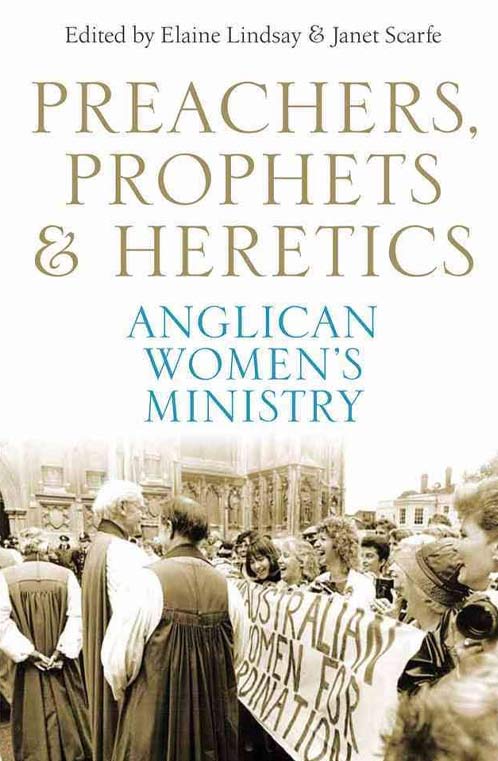 I contributed to this book by writing:

Commemorating the 20th anniversary of the first ordination of women priests in the Australian Anglican Church, this book analyzes the ordination debate and reviews how it occupied church synods, ecclesiastical tribunals, civil courts, and media headlines. It also highlights the accomplishments of the more than 500 ordained female priests since 1992. Including chapters from key players in the ordination debate—such as Peter Carnley, the Archbishop of Perth, who broke the impasse by ordaining women before national legislation was passed—this unique volume also features other contributions from religion producer and broadcaster Rachael Kohn and the Very Reverend Dr. Jane Shaw, an internationally recognized author and commentator.