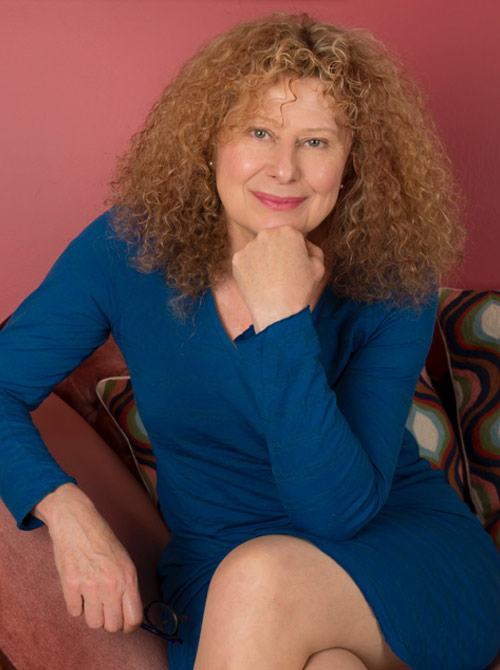 Rachael Kohn AO, FRSN is an award-winning producer and broadcaster. Born in Canada, Rachael earned an Hon. BA, MA and PhD in religious studies, and taught religious studies and Semitic studies at universities in Australia, England and Canada before joining the ABC in 1992. In 2005 Rachael was awarded a Doctor of Letters honoris causa by the University of New South Wales.

Rachael was presenter and executive producer of The Spirit of Things (1997-2018) and The Ark (2001-2006) on ABC Radio National. She won many awards for her documentaries on Radio National, including two World Gold Medals from the New York Festivals.

In 2013 she co-founded the International Association of Religion Journalists, for which she served as vice president, promoting excellence in the coverage of religion and spirituality. Rachael is on the editorial board of The Bonhoeffer Legacy: Australasian Journal of Bonhoeffer Studies.

She was made an Officer of the Order of Australia (AO) and Fellow of the Royal Society of NSW in 2019.

Rachael is available for speaking engagements and hosting events. Contact me!